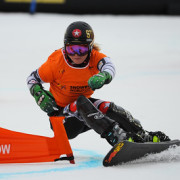 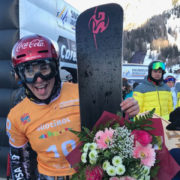 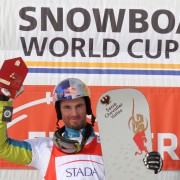 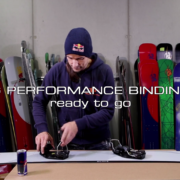 VIDEO RELEASE: HOW TO MOUNT THE SG PERFORMANCE BINDINGS 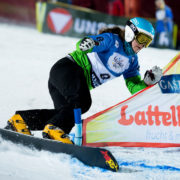 Want to join the discussion?
Feel free to contribute!

This site uses Akismet to reduce spam. Learn how your comment data is processed.

SNOWBOARD CAMP 2019! INFOS & REGISTRATION
We use cookies to ensure that we give you the best experience on our website. If you continue to use this site we will assume that you are happy with it.YesNo cookies!Read more
Cookies please!
Scroll to top